On Children and Death - On Spirituality - On Unconditional Love


Dr. Elisabeth Kubler-Ross talks to about her early life in Switzerland. Lessons learned as a child that would help her in her ground breaking work with the dying and the hospice movement. As a triplet, she learned to develop her individuality, and apply that to her patients. Filmed in 1983 for medical students.

'To Live Until We say Goodbye' Dr. Elisabeth Kübler-Ross lecture 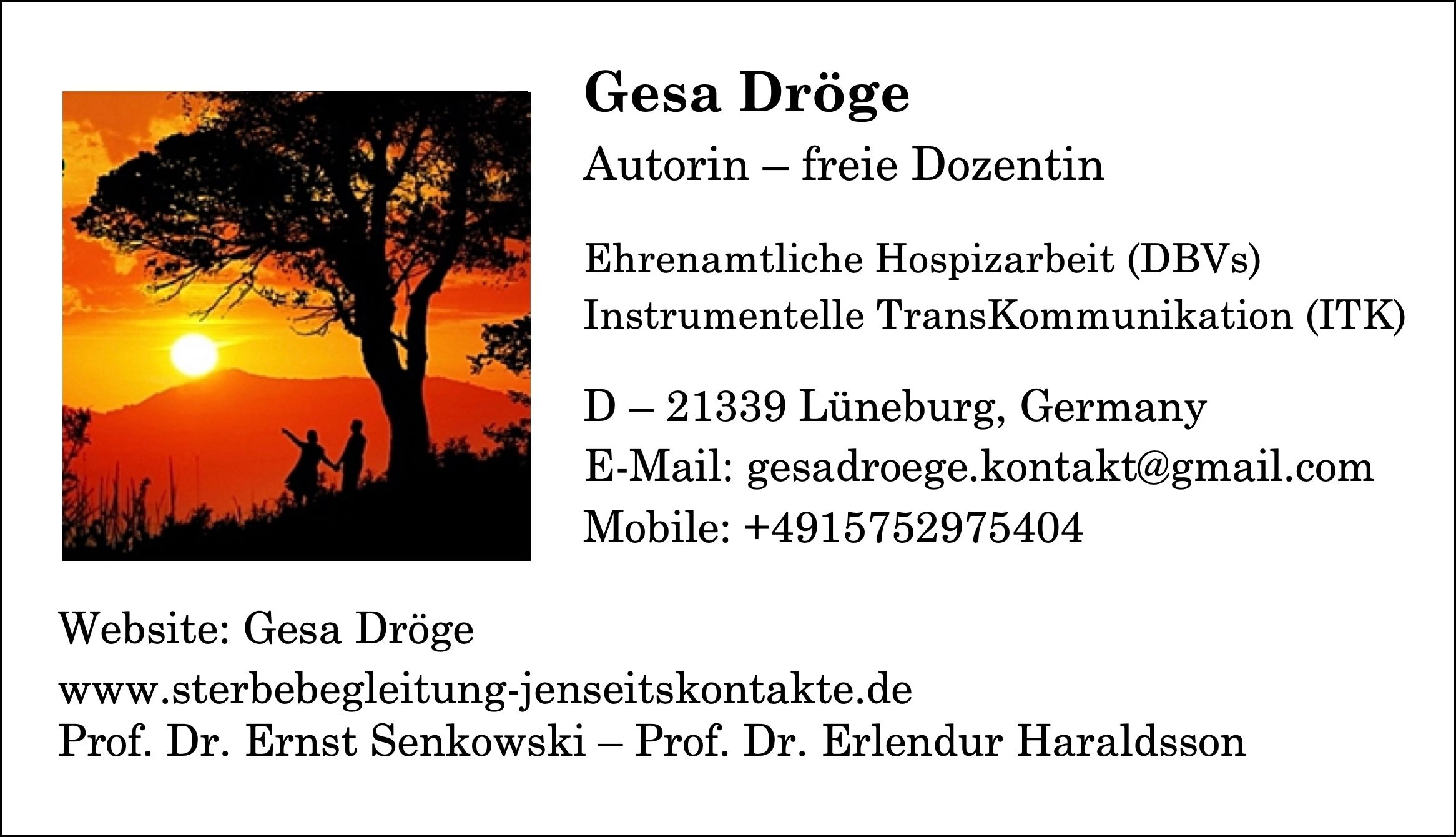